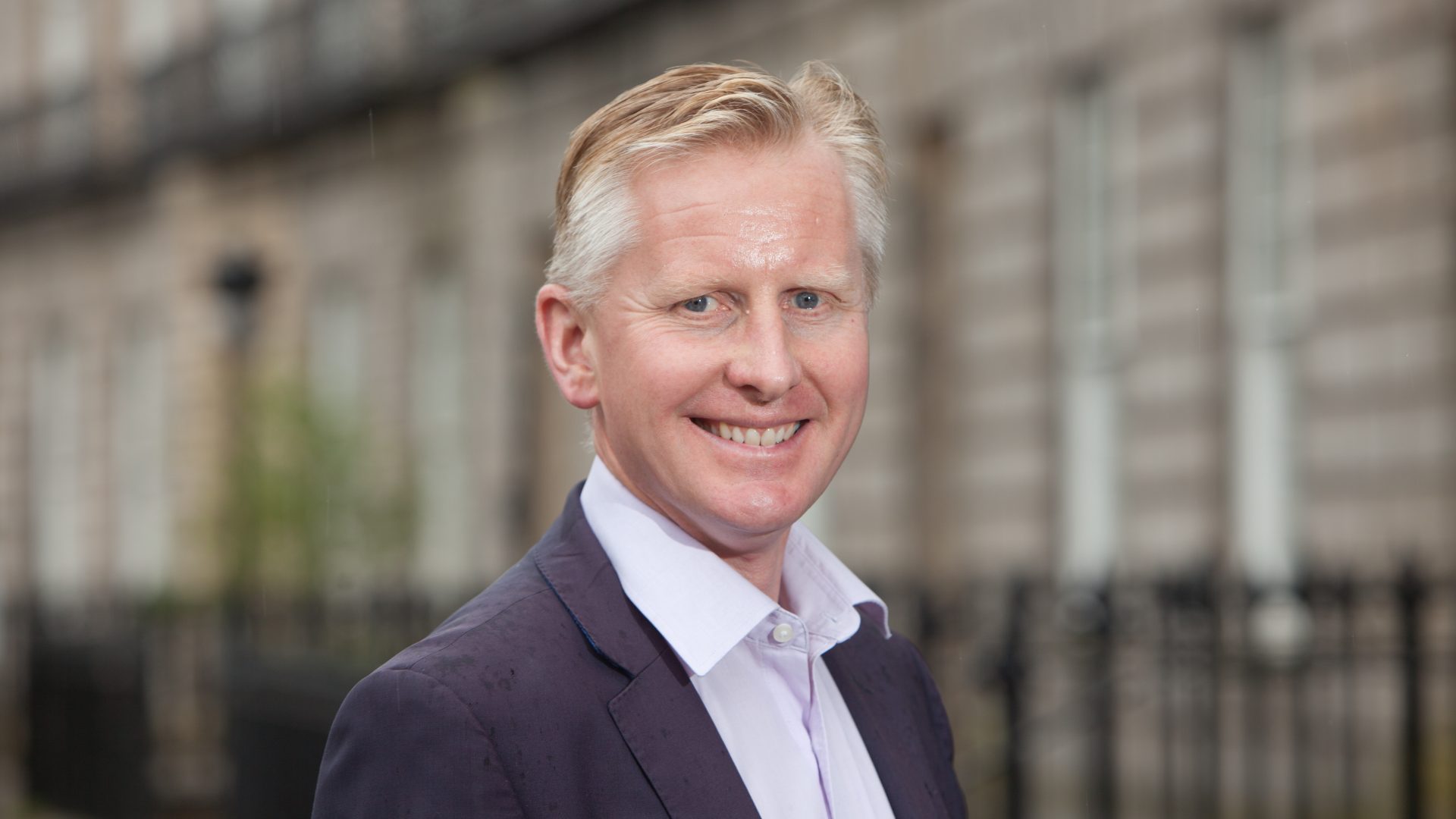 'It's quite an exciting time for athletics' - Chair Ian Beattie

Chair of Athletics Trust Scotland Ian Beattie has spoken of his excitement for the future of athletics and running in Scotland with the launch of the new charity, with goals from growing participation levels right up to a major new training facility.

In our video interview, Ian, who is also Chair of scottishathletics, talks about his vision for helping future generations, from grassroots to elite levels, and offering a channel for those who love athletics to make a real impact through giving or legacy.

Ian describes the origins of the Trust in the scottishathletics board’s desire to secure a stable financial future for our sport: “We’ve felt for some time that we need to look for other opportunities to generate funding for athletics in Scotland, and we’ve discussed at board level a number of opportunities, and the idea of forming a charity came up and has had a bit of traction over the last year. The idea was, we would hopefully set something up where people across all areas who have an interest in the different aspects of the sport can give money to athletics if they want, and hopefully see their money be used to develop the sport across a wide range of areas, from helping up-and-coming athletes – there might be an Olympic contender – to helping people who just want to get into running in hard-to-reach areas, so we’ve got the full spectrum there.”

Describing the breadth of impact he hoped to the Trust could have, Ian said: “I think probably one of the most exciting projects and very much at the large end of the scale, would be a national indoor training facility. If we were able to generate funding towards that through the Trust, I think that would be a great opportunity to do it.

In addition to attracting significant partners and making funding applications, Ian hopes the Trust will be able to connect with the passion that already exists in the athletics community, offering the chance for people to extend their support to future generations: “That’s hopefully one of the big opportunities – people can leave a legacy. We know the commitment we’ve got from so many people in the sport – I’m always really taken by, you go to any meeting, you look around, people have been involved their entire lives. And I think we see this as maybe similar to the way some of the universities look at it – there’s a real loyalty and affinity with the organisation and we know people would love to help those coming up behind them to have the same opportunities either they had, or maybe they didn’t have. So this now means you should be able to do that, you can do it in a tax-efficient way, and hopefully we’ll see its success – I think it’s quite an exciting time.”

The Trust is a registered charity, whose activities will be guided by the scottishathletics strategy – currently Building a Culture for Success – to ensure it remains aligned with the needs of the sport. Ian – whose time as scottishathletics Chair draws to a close in September – is joined on the Trust board by Olympian Eilidh Doyle and Paralympian Jo Butterfield, former scottishathletics CEO Mark Munro, and Paddy Burns, philanthropist and Chief Executive/co-founder of video game developer 4J Studios Limited, already a significant supporter of athletics in Scotland.

Find out more about how you can support Athletics Trust Scotland.