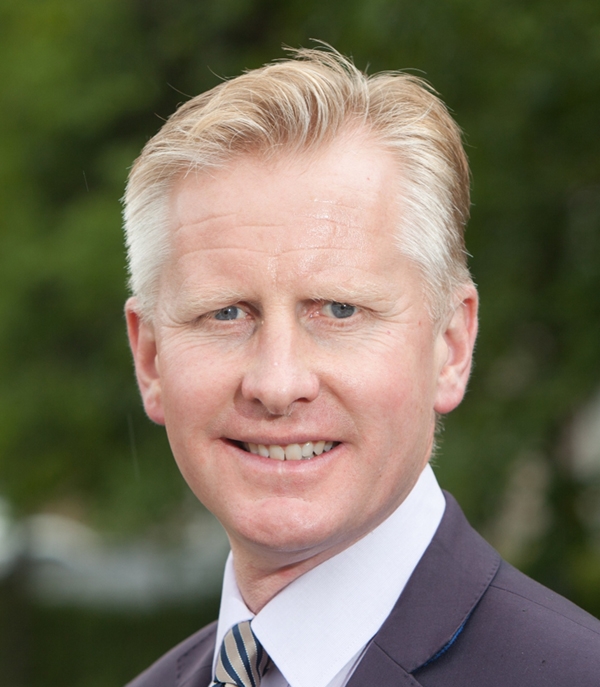 Ian Beattie is currently employed as the Chief Operating Officer for Lindsays law firm in Edinburgh (11 years). He is also a long serving athlete, event organiser and club volunteer for more than three decades, Ian took up the role of chair for Scottish Athletics, the governing body for the sport in 2012 having been a Board member between 2003 and 2007. Ian has also been the vice-chair of the national agency, sportscotland  for the 4 years previously. Most incredibly, under his leadership, he has successfully driven transformational change and within 4 years the sport has grown by more than 50% in participation within clubs, he’s brought the athletics community back together with new initiatives around clubs, coaches and volunteers.

Whilst acknowledging his roles in sport, he has had a significant role to play in the positive growth and recognition of mental health awareness in Scotland and recently served as vice-chair for the Scottish Association for Mental Health (SAMH) (2012-2018). His passion and enthusiasm that he demonstrates in sports is more than matched in his voluntary role within mental health. He has helped shape the strategy for SAMH that has seen the profile of mental health awareness in Scotland reach its highest level ever.

Ian is a visionary and his 30+ years involved in voluntary leadership roles in sport has been phenomenal, whether at club level, sports governing body or the national agency of sport, he’s impacted positively at every stage.