A legacy for the next generation

The Athletics Trust Scotland is a new charity that has been established with the purpose of supporting the ongoing development of athletics in Scotland through fundraising activities.

The Athletics Trust Scotland (ATS) operates for the benefit of the public as a non-profit distributing charity.

The principal objectives of ATS are the advancement of public participation in athletics as a sport by:

In order to deliver its charitable objectives ATS will undertake a number of fundraising initiatives which will allow the charity to make donations to key projects which benefit athletics in Scotland. The supported projects will be delivered in line with the national strategy for athletics in Scotland, Building a Culture of Success, which is led by the governing body for the sport, scottishathletics.

To increase investment across athletics in Scotland over the next decade and beyond ATS will seek major donations and legacies in addition to grant funding and generic fundraising activities. ATS has identified several key projects that will initially be supported to ensure the charity can deliver against its charitable objectives. ATS will work with scottishathletics, clubs, local authorities and other key partners to promote the work of the charity and to widen access to the support available through ATS.

Learn more about our projects 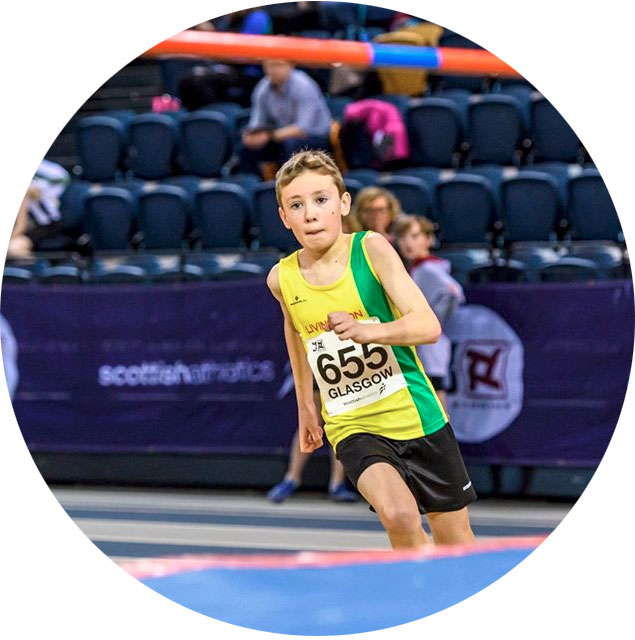 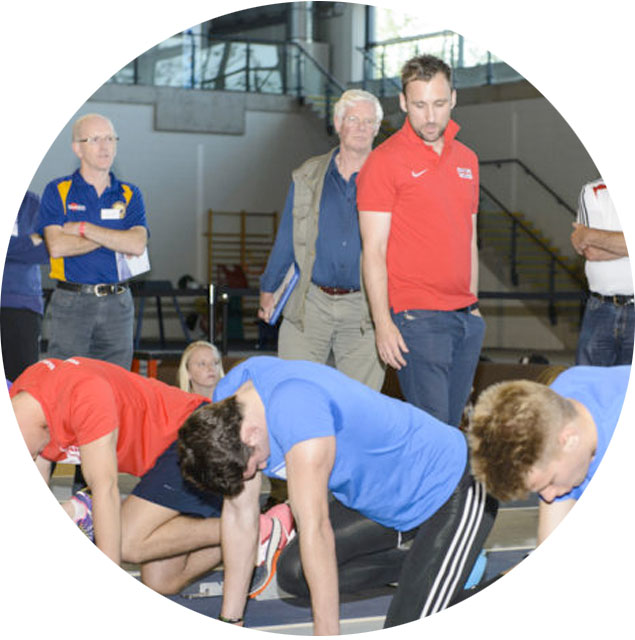 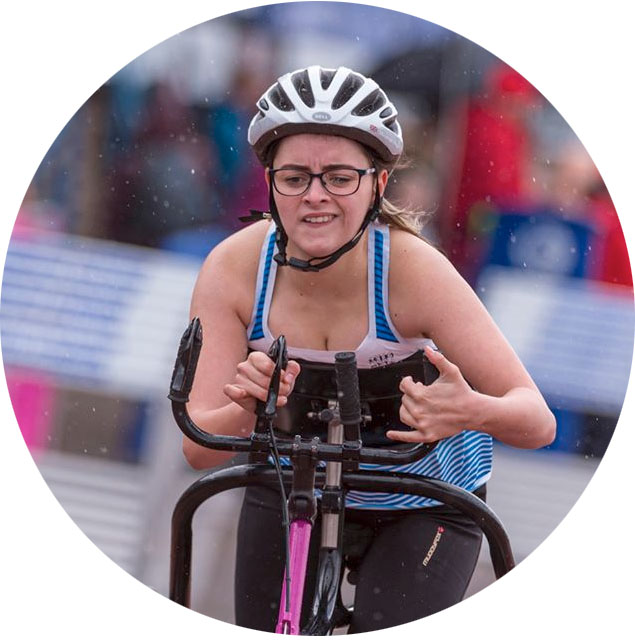 Want to support the next generation? 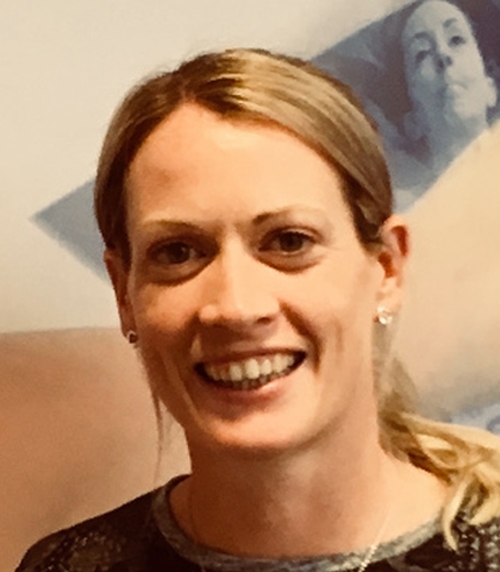 Eilidh Doyle (née Child) is a former Scottish track and field athlete, who specialised in the 400 metres hurdles and the 4 x 400 metres relay. She is a three-time Olympian, Olympic medallist, and Scotland’s most decorated track & field athlete of all time. She was also the flag bearer at the Commonwealth Games 2018 in the Gold Cost where she won her third consecutive medal. Eilidh is also a Board Member at scottishathletics.

Eilidh has also been an ambassador for the Beatson and has supported various campaigns for the SSPCA, and recently hosted “The Show Scotland” in Glasgow for Breast Cancer Care. 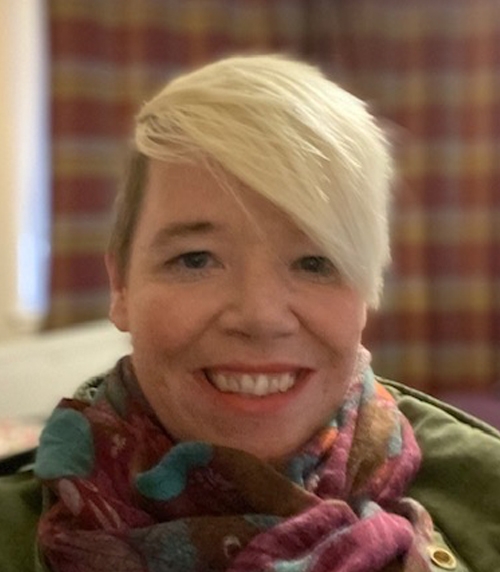 Joanna Butterfield MBE is a Paralympic Champion, World Champion and European Record holder in athletics in the F51 club throw event. Joanna is a Board Director at scottishathletics and is also an ambassador for “Help for Heroes”, having previously served in the military. Unfortunately, she was discharged from the military on medical grounds and awoke from surgery to remove a tumour on her spinal cord in January 2010, paralysed from the chest down. Four years later, she became Paralympic Champion, having won with a world record throw.

She is a regular presenter in schools across the UK as well as various military events, telling her story and helping others overcome traumatic experiences. Other key roles include: 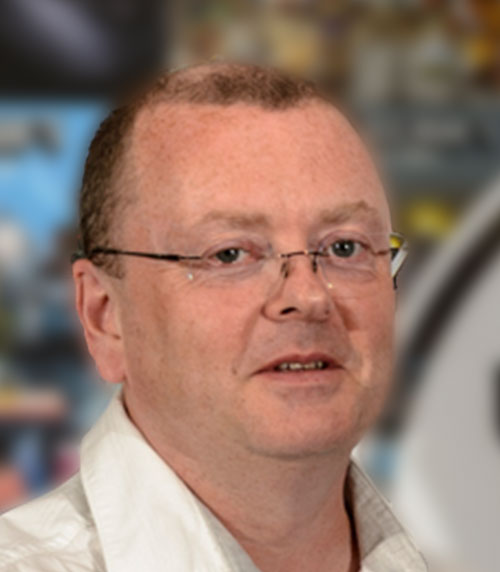 Paddy Burns is the Chief Executive and co-founder of 4J Studios Limited, world renowned and BAFTA-winning British video game developer based in Dundee, with a second office located in East Linton. He is also a Board of Trustees Director in the athletics club, Team East Lothian and is also a philanthropist, investing in various projects beyond game developers, including community charities as well as sport. Among his professional roles have been: 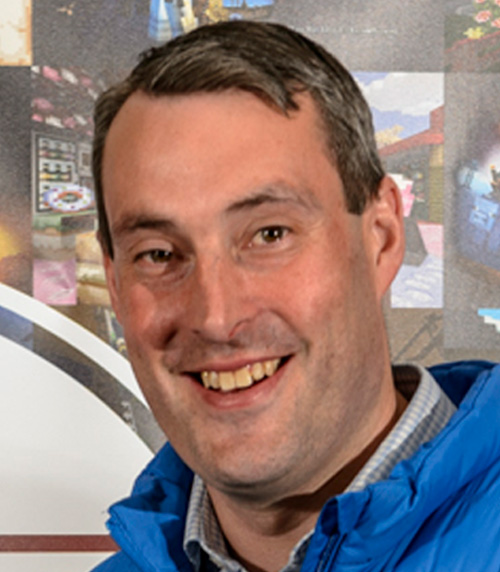 Mark Munro is the interim CEO at UK Athletics (from February 2021) and was previous Chief Executive Officer and Board Director at scottishathletics. Mark is also currently a Board Member of sportscotland, and co-creator and Board Trustee of ATS. He was previously Board Director at Tennis Scotland, formerly Head of Development at scottishathletics, as well as working in a senior development role at the Scottish Football Association for seven years (2004-2011), and the head of sports development and a lecturer at the University of Abertay (1999-2004). 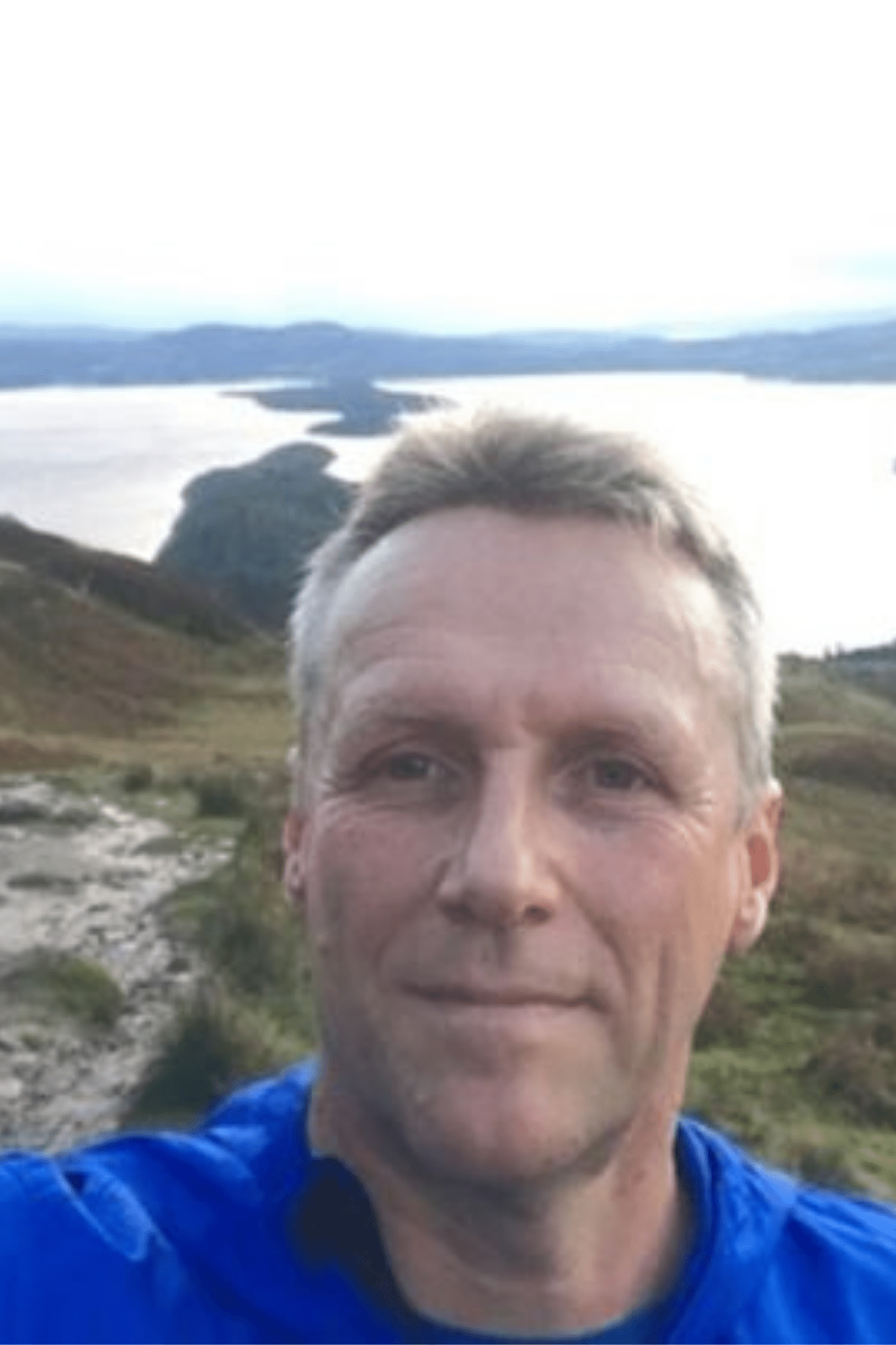 Graeme Jack spent many years working in communications as an advisor and in executive roles with organisations like international consultancy Weber Shandwick and Robert Wiseman Dairies plc. For more than a decade he has been communications director of Müller UK & Ireland.

He is chairman of West End Road Runners, an award winning and values based community running club in Glasgow, and is a UK Athletics licensed running coach.

He is passionate about helping people to transform their mental and physical health through running and athletics, a core objective of Athletics Trust Scotland.