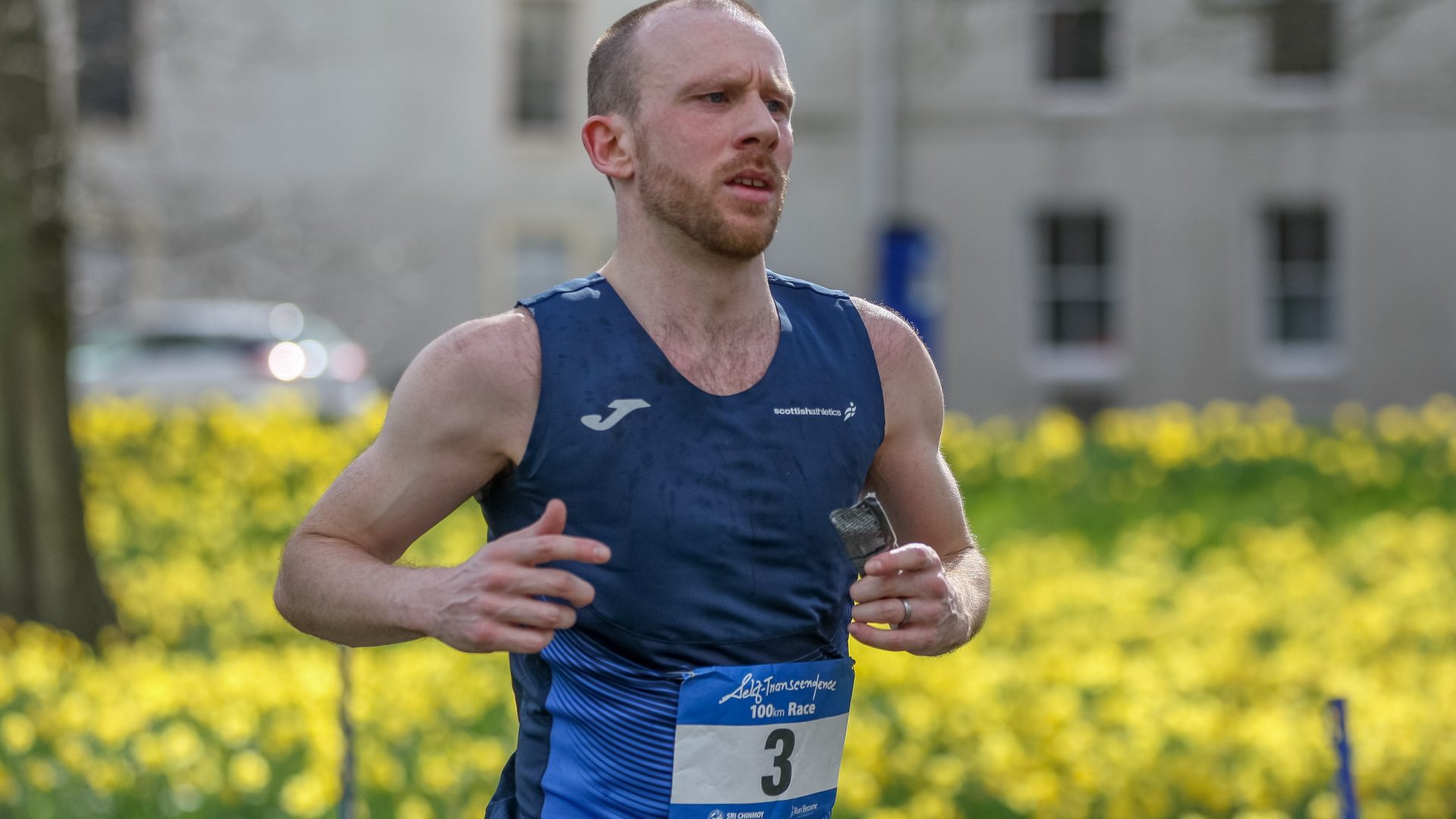 The new charity was launched last week to mark a new era for athletics in Scotland, with the clear goal of seeking to ensure the strength and vitality of our sport for generations to come.

Athletics Trust Scotland will offer an avenue for those who wish to make an impact on the sport they love, by supporting it through fundraising, donation or legacy.

And, with 30 years of connections to athletics in Scotland, Kyle is excited to now head-up the charity and lead of projects he believes can make a difference.

‘I am delighted to bring my experiences and expertise into this new role as Fundraising Manager for the new charity, Athletics Trust Scotland, and looking forward to working closely with scottishathletics staff and those within the wider sport to grow and protect the future of our sport,’ said Kyle.

Athletics Trust Scotland has close ties with scottishathletics but it is an independent organisation, a charity registered in Scotland with its own Board and Chair. They will make decisions on the Trust’s direction and activities, in line with the national strategy for athletics in Scotland, Building a Culture for Success.

‘One key aspect of my role is raising funds through various fundraising initiatives to support three main projects areas: ‘Transforming Lives, Targeting Medals and Strengthening Communities’, which will be delivered in partnership with scottishathletics and other key partners,’ added Kyle, well-known as co-host (with Tom Brian) of the popular podcast Tartan Running Shorts.

‘I am incredibly grateful for the opportunities I have had in both my own sporting life, and my working life, and understand how important athletics can be for individuals and communities. My excitement and passion will hopefully bring many successes to this charity and the future of our sport.’

With a club background at Forres Harriers and Metro Aberdeen and work experience at Aberdeen Sports Village, Kyle was the ideal candidate for the ATS role.

Here’s a little bit more about him, in his own words:

‘I have been involved in athletics for over 30 years and started when my primary teacher encouraged me to join the local running club, Forres Harriers.

‘My first real success came at the National Cross Country Championships in 1999 when I gained a silver medal in the under 13 boys race. I then found my love to be in the hills where I went on to run for Scotland at international races including the 2003 World Trophy in Alaska (accompanied by the late Martin Hyman as Team Manager, and Chris Robison as National Endurance Coach).

‘After graduating from the University of Aberdeen, I decided to start training properly (twice a day as opposed to twice per week!) under the guidance of my current coach, Lewis Walker.

‘Having a more effective, consistent and structured training resulted in huge PBs, for example, achieving a 30 minute 10k, 2.25 in my debut marathon and winning the national short course trail championships. My most recent successes, however, have come in ultra-running, gaining a GB vest at the World Trail running championships in Italy – placing 1st Brit and 26th overall and, more recently, coming 3rd at the British 100km Championships in 2019, which puts me 18th on the all time GB rankings.

‘During lockdown last year – with the absence of no races – I took the opportunity to attempt to break the 24 hour treadmill world record, raising over £11k for charity in the process.

‘In my previous career at Aberdeen Sports Village – one of Europe’s largest sporting facilities – my role included playing an important part of the growth and sustainability at ASV, from creation and expansion of the Health and Fitness team and services, creating ASV organised events, the creation of the Aberdeen Corporate Games and establishing a strong foothold in the corporate market.

‘Hopefully I can bring some of those skills and my passion for athletics in Scotland to my role with the Trust.’

Ian Beattie, who will stand down as Chair of scottishathletics in September after nine years in that role, will lead the panel of Trustees for Athletics Trust Scotland.