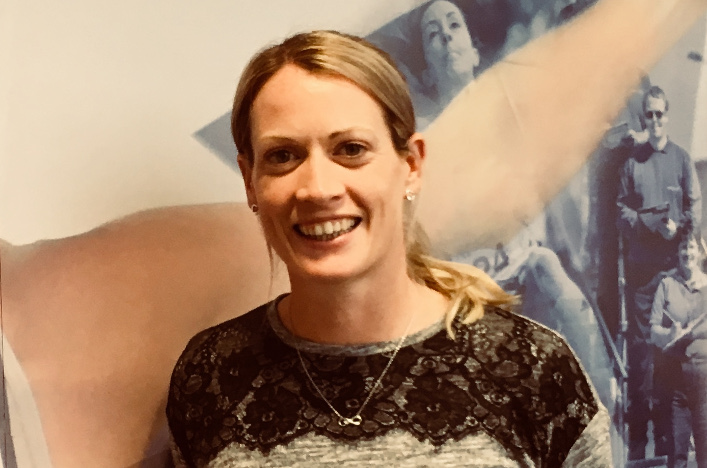 Eilidh Doyle (née Child); is a Scottish track and field athlete who specialises in the 400 metres hurdles and the 4 x 400 metres relay. She is a three-time Olympian, Olympic medallist and Scotland’s most decorated athlete of all time. She was also the flag bearer at the Commonwealth in the Gold Cost where she won her third consecutive medal. Eilidh is also a board member at Scottish Athletics, having served on the Board since 2018.

Eilidh has also been an ambassador for the Beatson and has supported various campaigns for the SSPCA. She also recently hosted the, The Show Scotland in Glasgow for Breast Cancer Care